It was a big night for the club with over 200 people at The Lindens for the Track and Field Night Awards.

There were many of the athletes of the past there including Verona Elder who made the David Coleman Mile Award to Jack Bonser.

Mike Barker received recognition for his wheelchair throwing achievements during the year. 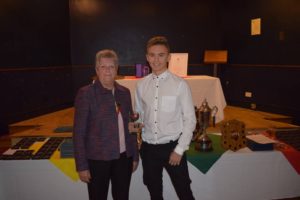 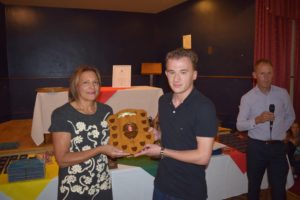 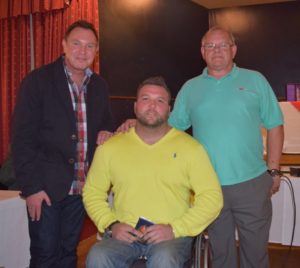 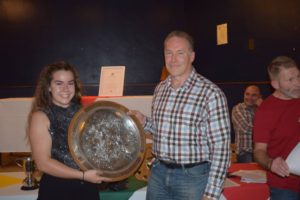 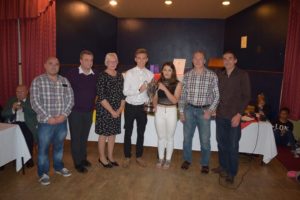 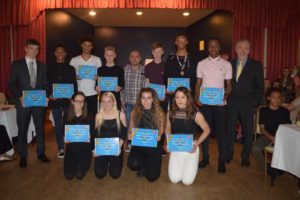 Representatives at the schools championships 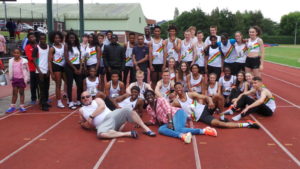 Success in the summer