I recently visited Steve Pearson and his squad who were weight training at Steve’s home. His squad includes our two star hammer throwers Molly Walsh and Phoebe Baggott. Also there was Emily Baggott, Louise Webster and Rhianne Morgan who travels down from Stoke. My old friend Nat Cooper (Man Mountain) was also there helping out.

The girls were very impressive putting weights of up to 70kg above their heads. What impressed most was their technique; it is not just about strength but dynamic movement and positive thinking. The girls are taking part in some weight lifting tournaments before the athletics season starts.

Louise Webster who has competed for us is already a British generic ativan no prescription champion weight lifter. Molly and Phoebe (who broke the British age group record last year) are looking to have a good season at a national level.

Great dedication from the parents who were there, moving weights around, filling in log books and encouraging their offspring.

One of our prime objectives as a club this year is to get better facilities at the stadium for our throwers, currently they cannot use the stadium and only use the hammer field during the day light at weekends. Steve like many of our coaches is tremendously dedicated and has built up a great atmosphere in his high performing squad. 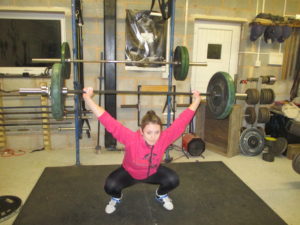 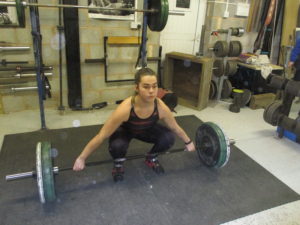 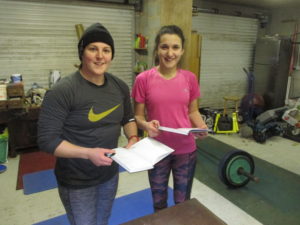 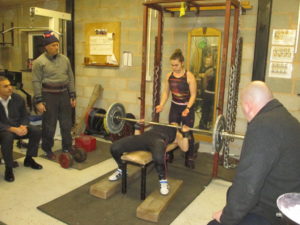