The cross country season has begun and the first race for both teams was at Newbold Comyn Leamington on November 8th.

The mens team is now in the second division and such is the strength in depth even without some our star runners taking part we still came in third place and our second team was second.

The second division race was won by Lee Slater from DASH who is well known to us as he trains in Terry’s group. 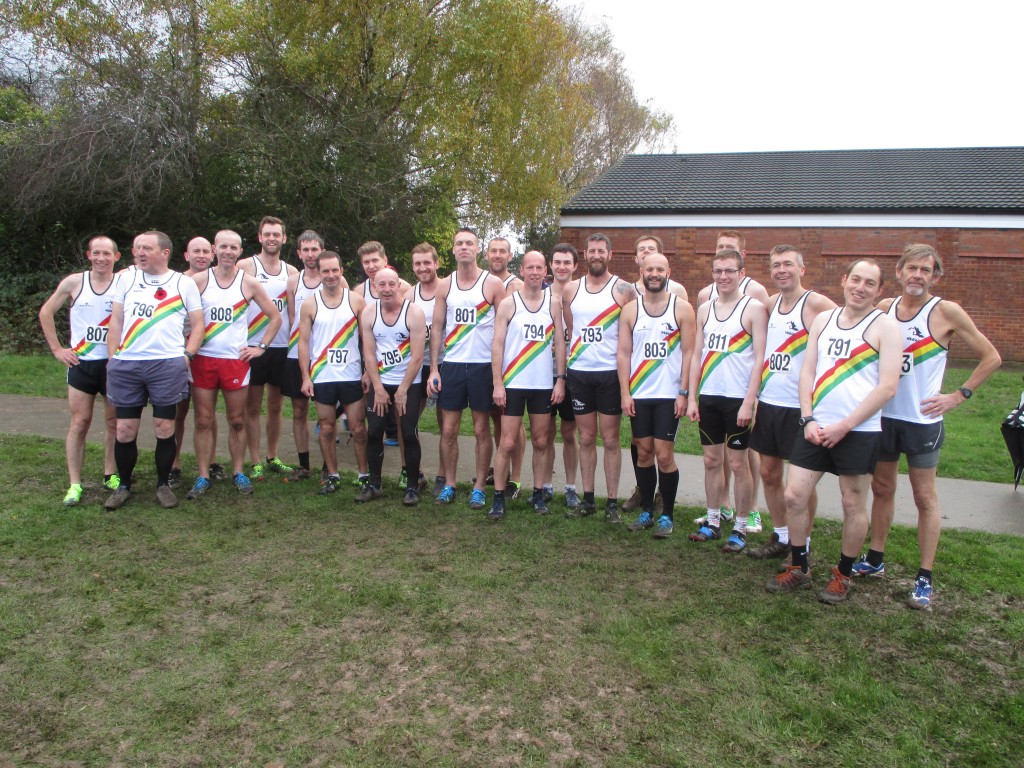 The Ladies all compete in the same division and did wonderfully well. In a race won by Jessica Judd, Tess came 14th, Kate Williams was 63rd and Audrey was 64th. The team came 6th on the day out of 40 teams a great result. The Masters team of Audrey, Debbie and Hazel Smallman came 10th out of 31 teams. 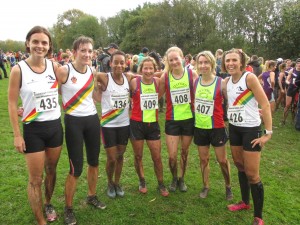 Many thanks to Carl and Trish Morgan who helped both teams out on the day. Putting up the tent, giving out the numbers, collating the scores and motivating us all.