A number of our throwers attended the Birchfield open meeting on Saturday 26th April at Alexander stadium.  Whilst the number of our athletes was small, the performances were big.  Molly Walsh and Phoebe Baggott triumphed in the under 15 hammer taking first and third respectively with throws of 39.70m and 25.74m.  This was despite Phoebe competing in a higher age group than her normal under 13.  Elsewhere, Louise Whitehouse took 2nd in the under 15 discus, again competing in a higher age group than normal.  Well done to them all. 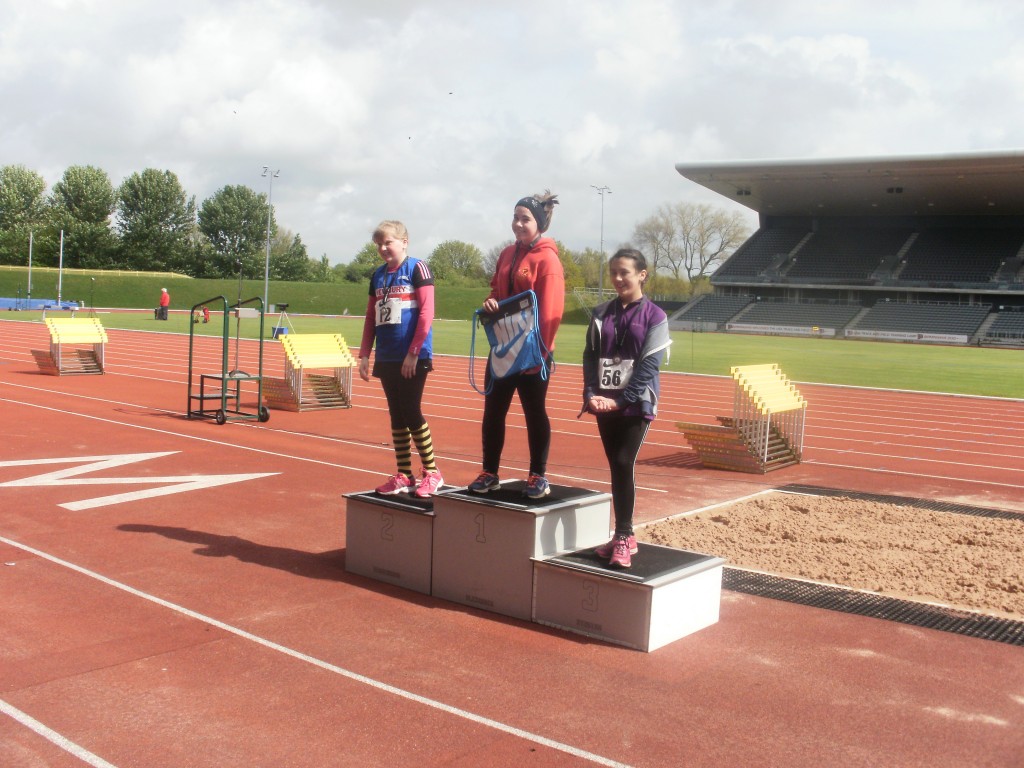 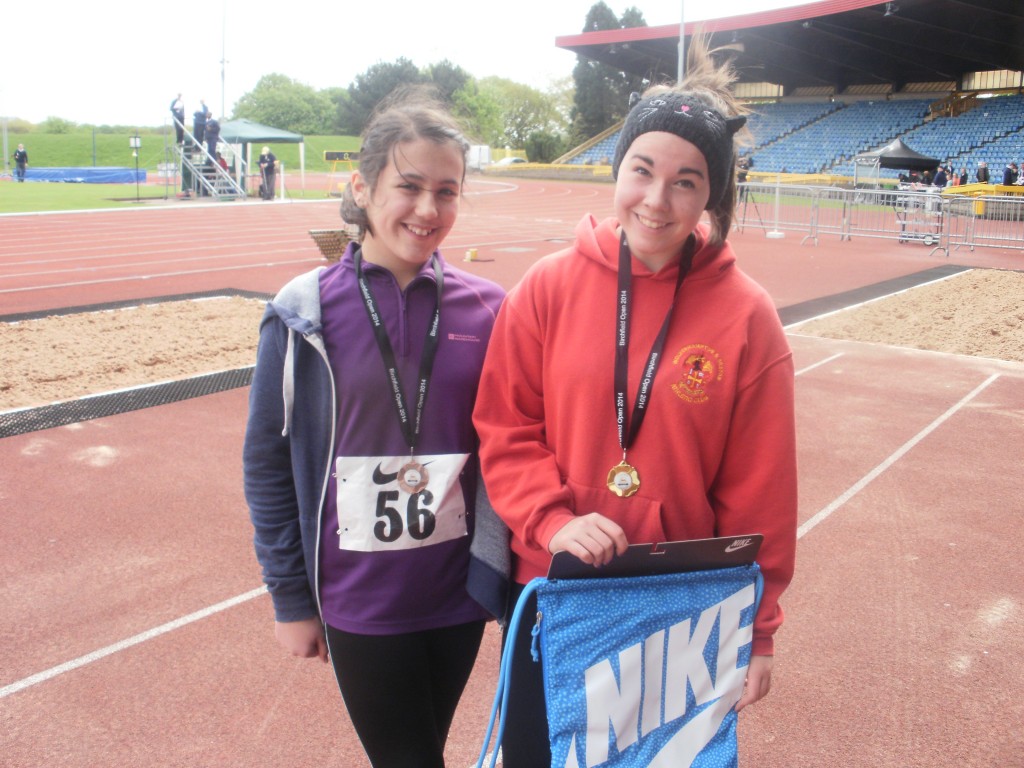 By way of introduction I help coach throws at Aldersley.  Whilst the existing throws group is increasing in ability and depth, I am concious there are:

To address both of these (and with Colin’s endorsement) I propose to conduct a once a month cheap generic medications online Saturday morning throws session to firstly, give any non throwers who may be required to throw at least some basic instruction, and secondly potentially stoke some interest from budding 10-11 year old potential throwers.

Short notice, but I propose to hold the first session this Saturday 12th April 14, 11am at Aldersely.  Therefore, I would be grateful if you could mention this to anyone you feel may fit the groups above.  However, if you any queries/comments either email me or text/phone me on 07795 924699.

On the 30th April Dave reports.

I refer to my previous mail.  The next beginner throws session will be held a week Saturday on 10th May at Aldersley stadium.  If any of your youngsters are interested I will be on hand to do some howler, javelin, shot and discus with them.  Last time about a dozen of Ade’s group came across at various points to try and appeared to really enjoy it.