Adam Guy and Gwyn James came up with a great idea of a Park Run on a Thursday evening. Called the Freedom run it was staged at West Park on Thursday 12th September. There were 100 runners mostly from Wolves & Bilston. The results are on the link. Unfortunately no photos as it was pouring down with rain. The main race was won by Ross Jones but lots of PB’s from our youngsters.

The Wolverhampton Park Run has really taken off since it started in February. There are now 135 people who take part in the event every week, this includes many of our own runners, so far 115 runners from the club have taken part.

The race organisers include our own Adam Guy and Gwyn James, with Pete Stark usually there to help out as well.

There have been many great runs from all age groups.  Wolves and Bilston currently hold the age records in 12 of the 27 age categories order lorazepam online cheap Phil Nicholls who runs for Tipton  has done 14:42 which is one of the fastest times in the country.The fastest by a Wolves athlete is Ross Jones with 15:51. Dave Smith is the 2nd fastest with 16:11 which ranks him 3rd in the country for his age group. Paul Hammond, Tom Warrender and Brian Wright have also gone under 17 minutes.

Tessa Clarke leads the way with the woman, unbeaten in the races she has entered and a fastest time of 17:23. Jackie Halford, Kathryn Morgans and Audrey Wilson have also gone under 20 minutes.

Our youngsters are doing really well, spearheaded by Jamie Ward who joined the exclusive under 17 club on Saturday with a time of 16:59. Other regular attenders are Ryan Hodgkiss 18:15, Harry Cresswell 19:27, Harry Dyall 19:30,

The girls are well represented by Molly Perkins 20:30, Amelia Samuels 20:33, Beth Tabor 21:44. all turning up regularly and doing fast times. 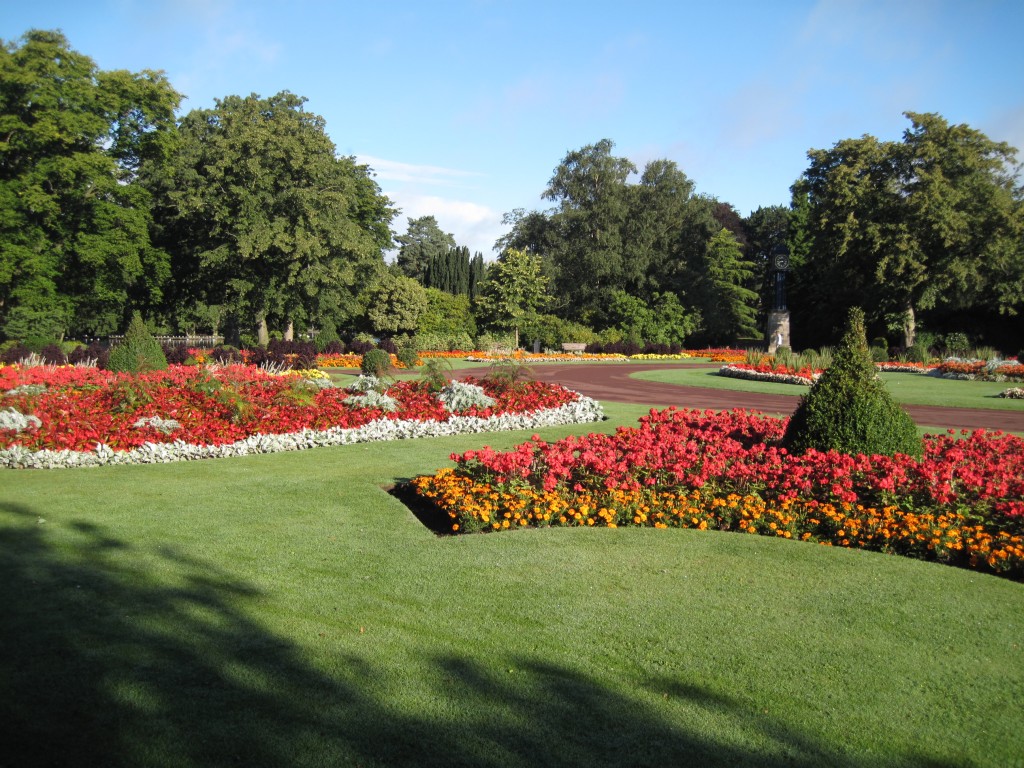 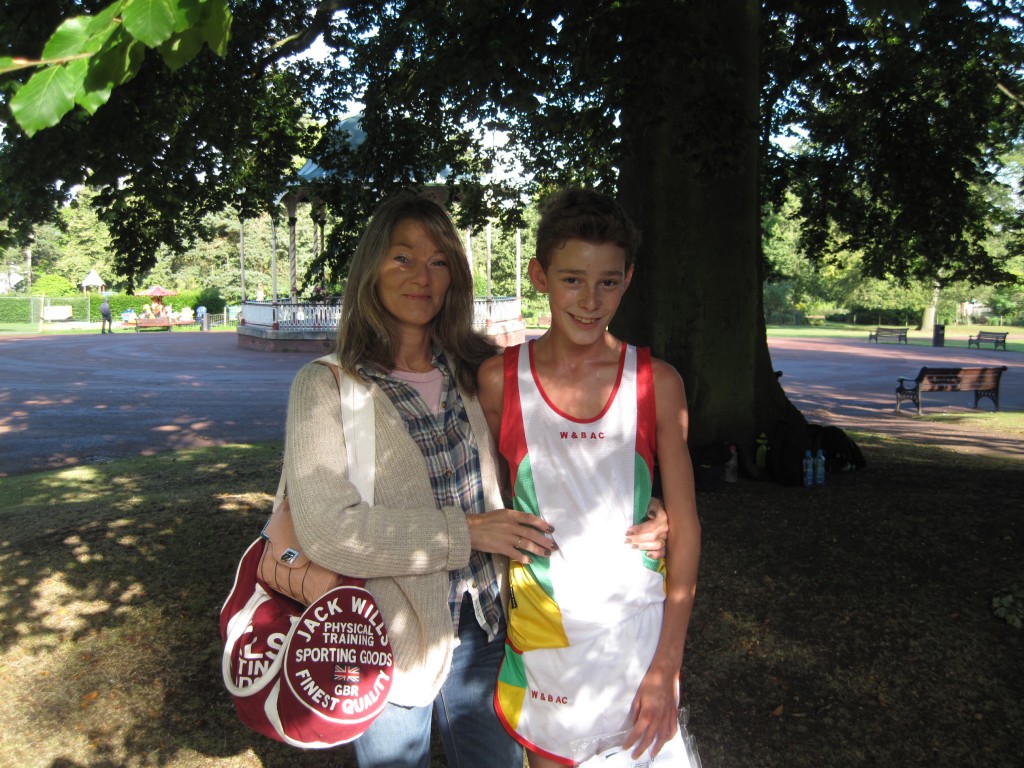 Here are photos of  West Park and Jamie with mother after going sub-17.