Most of us find running round the roads of Wolverhampton hard enough, never mind running up and down a mountain. However Jamie Ward and a number of other members love it.

Jamie  is 15 years old came 3rd recently in the England trials race and was selected by England Athletics to represent England Under 17 in the Home International Mountain running championships held in the Wicklow mountains Southern Ireland on 20th September. Jamie flew from Manchester to Ireland with the England buy cheap lorazepam no prescription team managers and athletes .

Jamie came 13th of the 27 runners in the International race in 25.45 mins. The England athletics team won the overall team event for the male and female under 17 and under 20 teams.

I have asked Jamie to let us know when he is racing again nearer to home, so we can go and watch him.

For those of you that don’t know Jamie he is the athlete 4th from left. 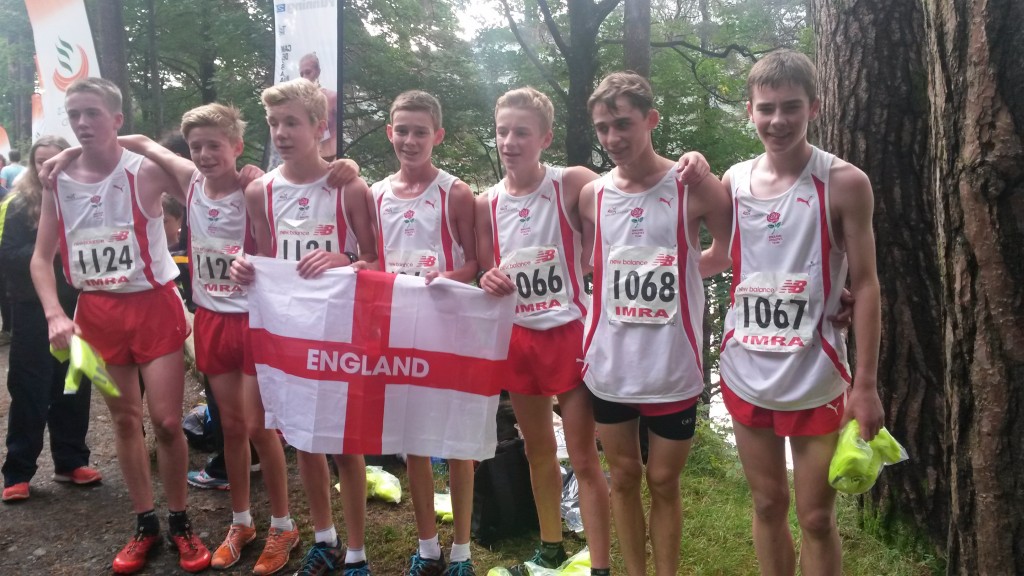 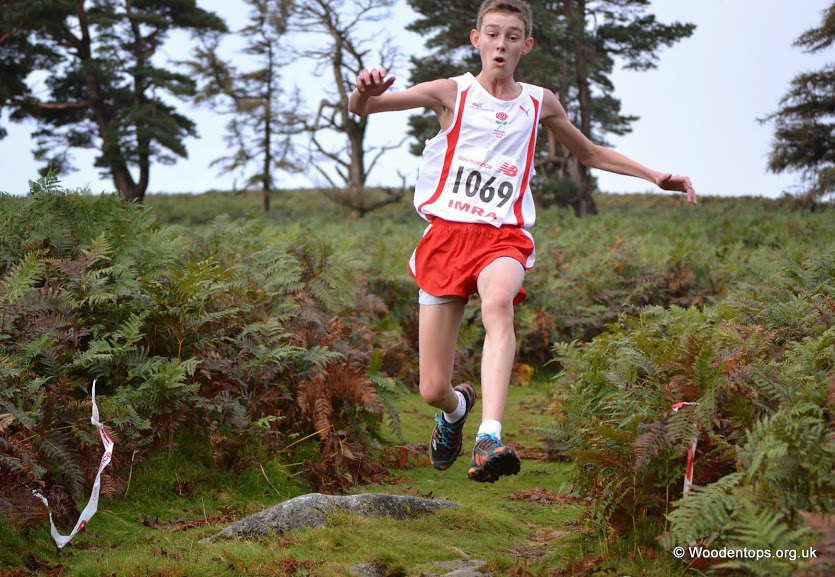