Well done to all 164 runners who completed the March Hair Raiser 10k earlier today. It was bright but chilly and the wind proved to be a challenge for even some of our hardiest runners.

Organisation by John Brown and his team was superb. This included sorting the weather out as it did not start raining until everybody had finished. There was a strong Wolves showing with Ross Smith and Dave Smith first and second in the men’s our old friend Ian Mansell was 3rd. Ross was in great form winning by more than 3 minutes. Then in the women’s Audrey Wilson and Kathryn Morgans took the first two places. We also did well in the age categories with Lionel, Paul Thacker, Roy Grew and yours truly winning prizes.
Special mention to three     of our youngsters Harry Cresswell who ran very well and came 6th and won the Under 20 category from cheapest ativan online Danny Owen who was 9th. New boy Grant Cummings is getting better and just missed out of the prizes coming fourth on the day. Paul Carroll took part in a club race for the first time since joining the club.
Many thanks to all our volunteers, many who came in absolutely freezing after spending a couple of hours out in the cold. It was a great event for the club.

Thanks to Brian Smith who took photographs of the race – these can be found at West Midlands Running Scene. There are also some photos on the club Facebook page.

The rest of the results can be downloaded here. 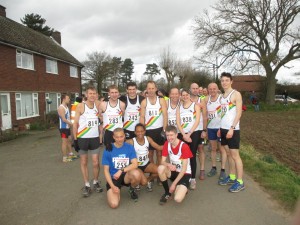 Some of the Wolves team before the start. 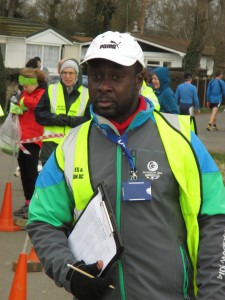 England Athletics sent one of their top officials to the event. 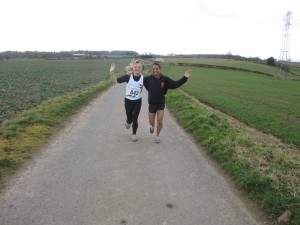 Beth Keska-Davies is escorted in by Ladies winner Audrey Wilson. 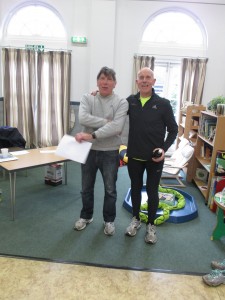