The club took a large contingent to Nottingham. The venue was superb and the weather was good.

All the results are on  www.englishcrosscountry.co.uk 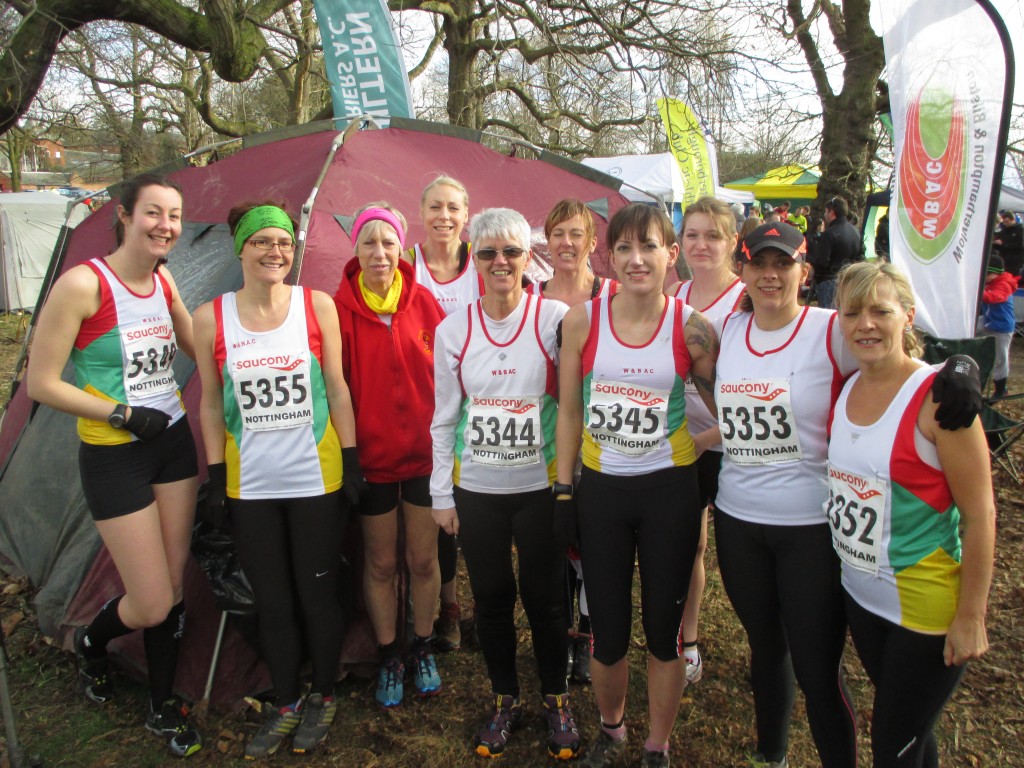 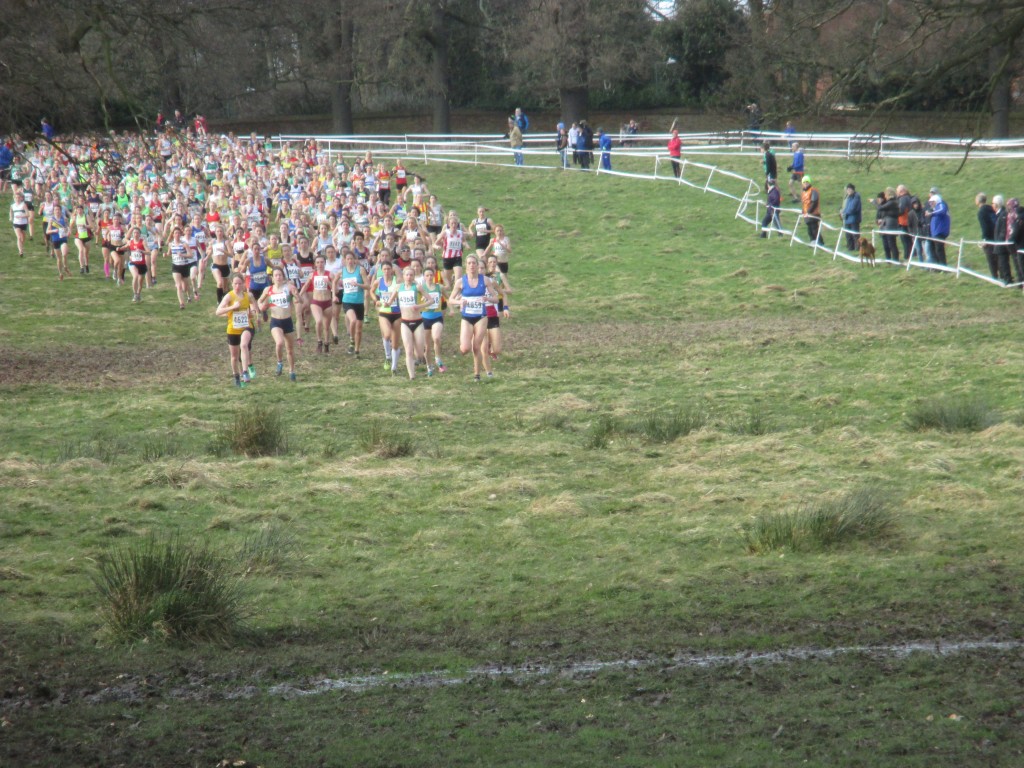 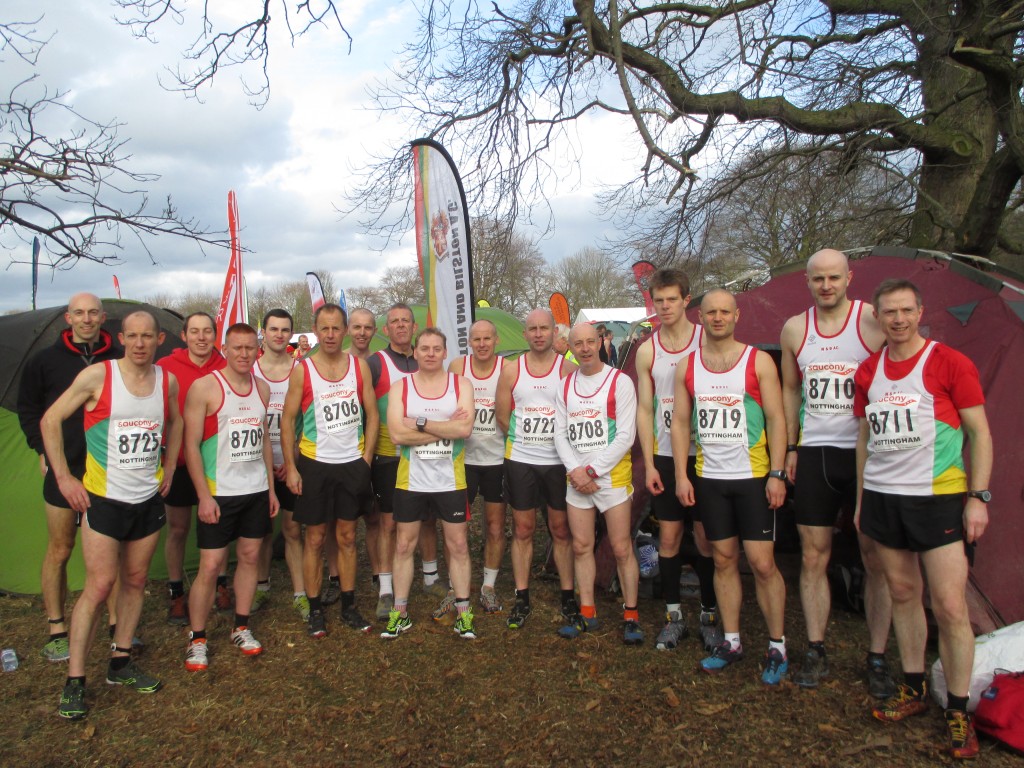 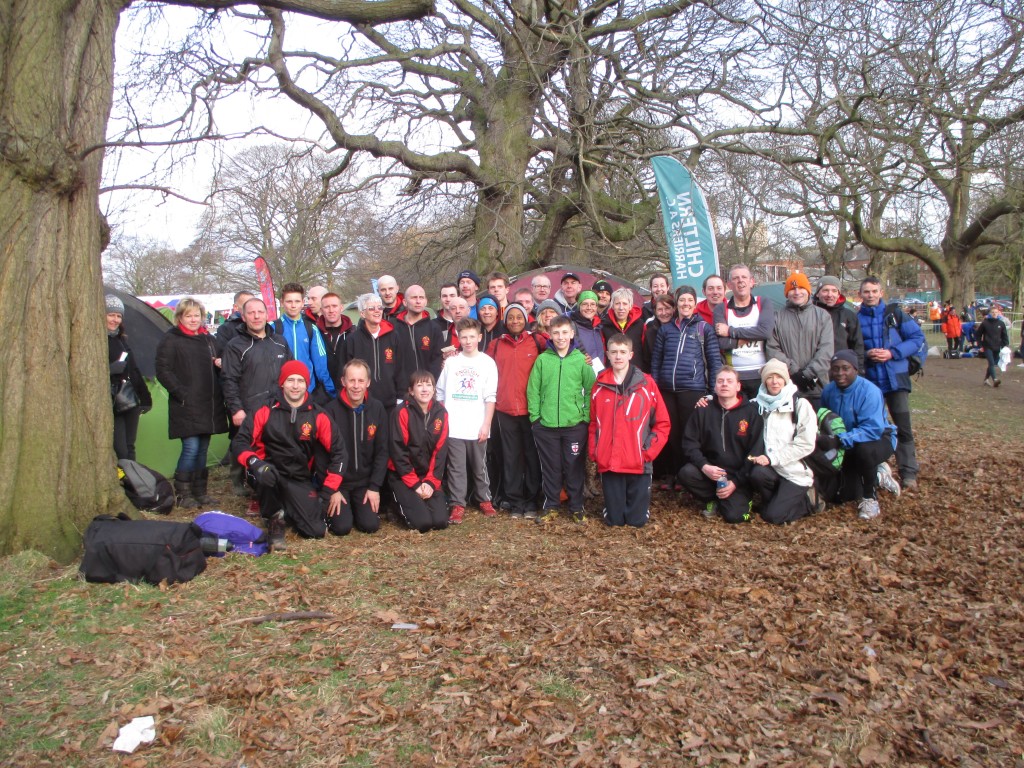 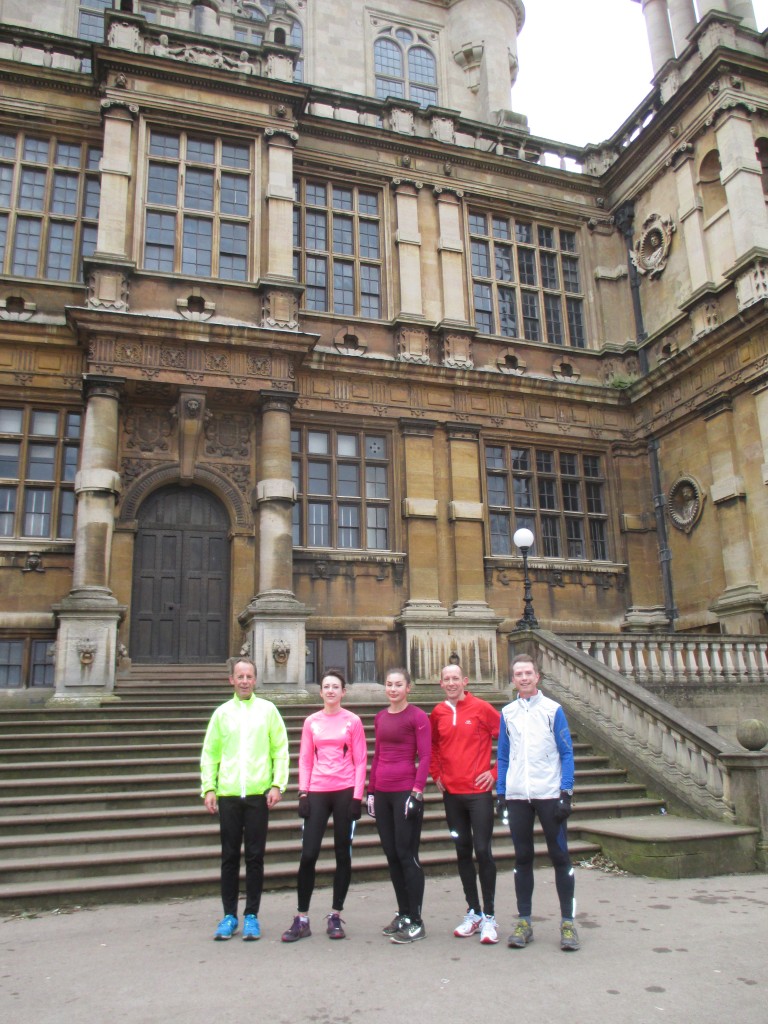 Paul Tabor reports:  Saturday 22nd February will see over 80 of Wolves and Bilston athletes competing at the National Cross Country championships at Wollaton Park, Nottingham.  The event is a major date on the cross country calendar with over 7,700 athletes from across the country entered.  For our club to have such a large contingent form under 13’s through to seniors, is testament to how to club has grown in the past few years.  When the event was hosted at Hampstead heath in London 2009, we had 15 men and about 10 ladies running, with a couple of juniors, and it’s fantastic that the club can now boast such huge support from the athletes and parents alike.

Roughly half of our athletes are staying over for the night in Nottingham and travelling on coach, with the remainder travelling direct.  Details for both of these methods, plus timetable and race instruction are set out below

Final arrangements for the National Cross Country Champs at Nottingham, NG8 2AE are as follows:

For those travelling direct

From the South, M1 Junction 24 take A453 for 6 miles into Nottingham passing Trent University Campus on the left.

¼ mile after NTU, downhill, straight on at the next major cross road / traffic lights. After 200 yards get in right hand lane. The road rises and curves left and merges with A52 over Clifton Bridge / River Trent following main ring road signed M1 North / A60 Mansfield. 400 yards further on Showcase Cinema is on the left. Get in middle lane which leads onto the flyover and goes over the flyover in the left lane. University on the left, QMC hospital on the right. Exit left up A52 slip road and get in middle lane at Island. Straight on over island and back onto slip road for 100 yards.

Wollaton Park Gate is left off the slip road and will be signed.

Full directions can be found here:

For those travelling by coach

Coach seats have only been reserved for those staying overnight if you contacted Trish and requested a seat. The cost of the 49 seater coach is £800 for the weekend, therefore this cost has been equally divided between those travelling (now 37 people) leaving us each to pay £22. Should anyone else be added to the coach then this cost will obviously come down and should anyone drop out the cost will increase. Coach fee can be paid to Trish  as you get on the coach or before on a club night.

ATHLETES AND FAMILY ON COACH

The coach will LEAVE Fordhouses Cricket Club on Saturday morning at 11am taking us directly to Wollaton Park, allowing us plenty of time for travel, parking, warm up etc. Senior ladies race starts at 2:20pm and the Senior Men start at 3pm. Junior race times can be found on the English Cross Country web page.

Please pack a normal race day bag for on the coach, overnight luggage will stay safely on the coach while we race. After the race the coach will take us to the hotel.

The Premier Inn Nottingham West, NG8 6AS is the hotel that everyone was advised to book ativan themselves into back in October 2013, this hotel is now full.

Tables have been reserved at the Beefeater restaurant attached to the Premier Inn Nottingham West for approximately 40 people. These tables are all booked in my name and will be available from 7pm onwards until 7:45pm. I think they are tables of 4 & 6 (10). For example 10 people dine @7pm, 10 people @7:15pm, 10 people @7:30 and the final 10 @7:45pm. But they did say we may all be able to go in at the same time depending on other numbers in the restaurant.

We plan to depart Nottingham on Sunday soon after breakfast, also served in the restaurant. We should be home close to lunch time Sunday.

Should you require any further information please contact Trish on 07929583647

Please arrive an hour before each event.  We will have the club tent available for changing, although there will be a larger tent available on site for changing for all athletes.  You will need to report to the club tent in order to collect your race number and timing chip.  Timing chip to be placed around your ankle.  All athletes will be checked to ensure they are wearing their chip before entering the start area.  For all races, Wolves and Bilston athletes will be assigned a specific starting pen, please see below for details of athletes entered and the start pens for each event. .  We will be informed of that start pen on race day.  After the race, ensure that you remove your chip and then return to the club tent.  Any problems, please call  Paul tabor on 07914966364.

Full lists of entries list from clubs across the country can be found here:

(Note: If any of those listed above are unable to race, please provide a refund of entry fees – £5 for juniors, £7 for adults.  Thank you.)

Lets hope for some good weather! A bit warmer than last year.

This e-mail has been scanned for all viruses by Websense. For more information on a proactive anti-virus service working around the clock, around the globe, visit: http://www.websense.com