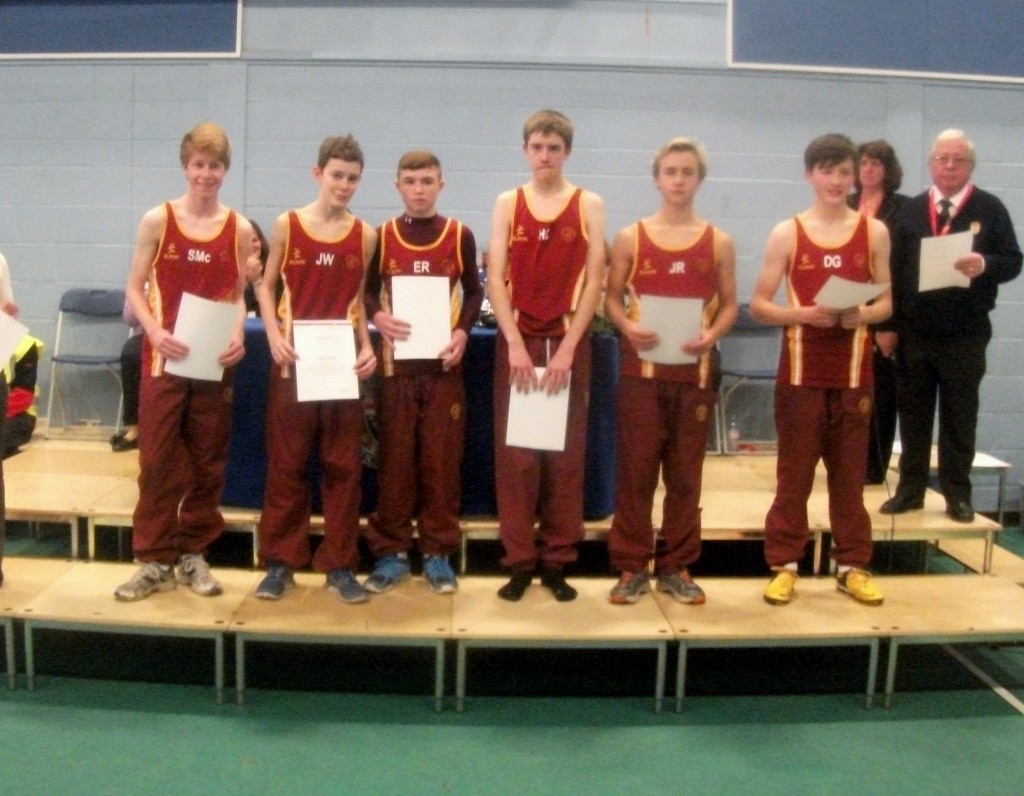 Their school team had qualified for the national final over local and regional rounds in the past 3 months involving both Harry and Jamie..

ESAA announced at the finals that over 1000 UK schools nationally had taken part in the National Cross Country qualifying age groups.

The TTS boys team finished the final in bronze medal, 3rd position the highest Midlands schools team of the 24 team finalists from throughout the UK.

The highest 4 team members of the 146 runners counted towards each team score with Jamie (13th) and Harry (46th) 1st and 3rd team scorers.