It was the final race of the cross country season. We hosted it at Aldersley, with our team of volunteers and marshalls we put on another great event.

The ladies ran first, their league includes all the clubs from the Midlands. Tess Clarke cam in 8th place and was 3rd in the overall series. The team of Tess, Audrey Wilson and Kate Williams came 5th in the overall series. Our masters which includes Audrey,  Lucy Cambridge , Deb Blakeman and Jackie Halford came second for the season. A great performance from our very enthusiastic team.

The men came next, spearheaded by a great performance by Ross Jones who came first with Martin Williams in third. They were followed in by Dave Smith, Paul Hammond, Matt Richards and Mark Anslow as our counters. The team levitra online pharmacy comfortably won the league and we are back in the first division. We also won the second team championships. Martin came second in the series which was won by Lee Slater.

Special mention to golden oldie Dave Smith who came 7th in the series, was a counter for us in each race and celebrated his 75th Birmingham League Match on Saturday.

The results are on www.birminghamccleague.co.uk and ladies are on http://www.midlandathletics.org.uk/PDFS/2015_RES_150207_MWCCL_Fixture4.pdf

A special thanks to Dan Brazier in his first season as manager plus Carl Morgan who has assisted him plus the coaches Terry Guy, Pete Stark and Duncan Davies.

The ladies have increased their numbers and standard dramatically this season. Special thanks to Trish Morgan for managing them and organising so well this season. 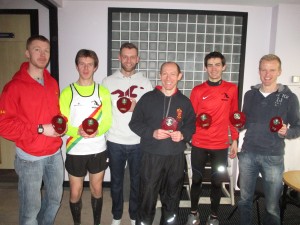 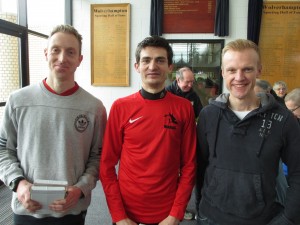 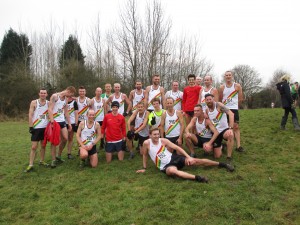 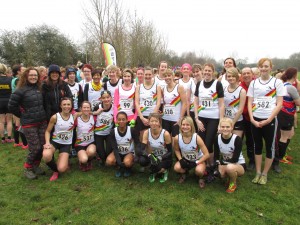