The second running of the Coven Canter was enjoyed by all the competitors.

There was a Wolves 1,2,3 in the ladies with Tess Clarke 37.22, Debbie Blakeman and Hazel Smallman.

Phil Nicholls dominated the mens race, winning by just over 3 minutes in 31.09, It was much closer for second place with Dave Smith beating Richard White from Halesowen.

A good race from Harry Cresswell who was the best junior in 37.35.

Well done to everyone who took order levitra online part in the Coven Canter today, runners, helpers and supporters all. Another great race which ran very smoothly thanks to all the hard work of John Brown and the race committee.

Read a full breakdown of the results here. 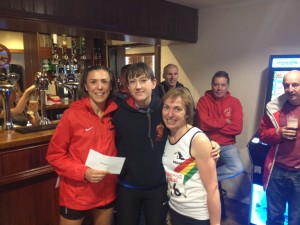 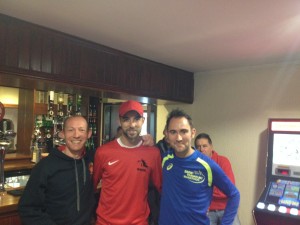 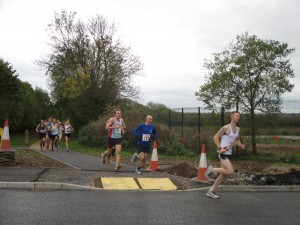 John Brown with Pauline Newton and some of the runners near the start.